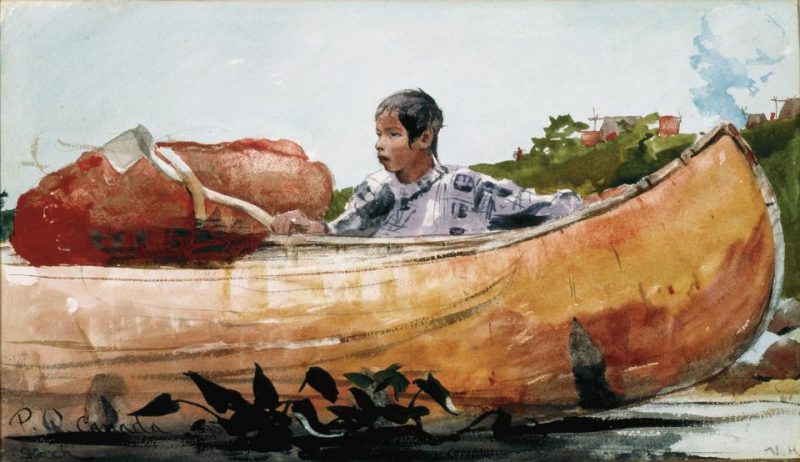 Our partner institution, the Denver Art Museum, welcomes back visitors after closures due to Covid-19.

Now there’s another chance to see “Natural Forces: Winslow Homer and Frederic Remington.” The exhibit features 60 works of art which reveal artistic themes and techniques shared by the two acclaimed American artists. Born a generation apart, both artists succeeded in capturing the quintessential American spirit through works of art at the turn of the late-19th and early-20th centuries. Homer and Remington began their artistic careers as war correspondents. Homer captured the American Civil War by illustrating battle scenes and camp life, while Remington produced illustrations related to Geronimo and the American Indian Wars. One section of the exhibit focuses on their war illustrations. The exhibit is on view through September 7, 2020.