Per Bjurström was former Curator of Prints and Drawings at the Nationalmuseum, Stockholm (1950–79), and later Director of the museum (1980–89). He died on 4 September 2017 at the age of 89. He was a member of Master Drawing’s Editorial Advisory Board from the founding of the journal in 1963 until 1996. 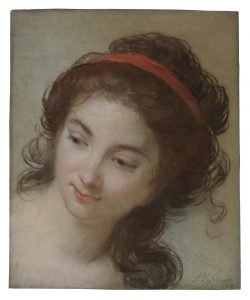 A promised gift of drawings and pastels from Elizabeth “Betty” and Jean-Marie Eveillard to our partner institution, The Frick Collection.
September 5, 2021 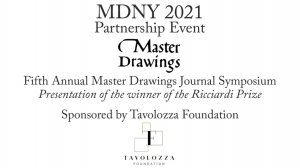 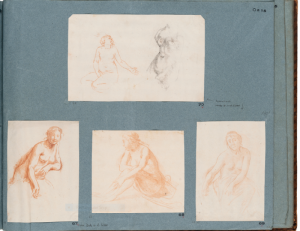